~80km Per Day For More Than a Year

Please Help Him Reach this Goal 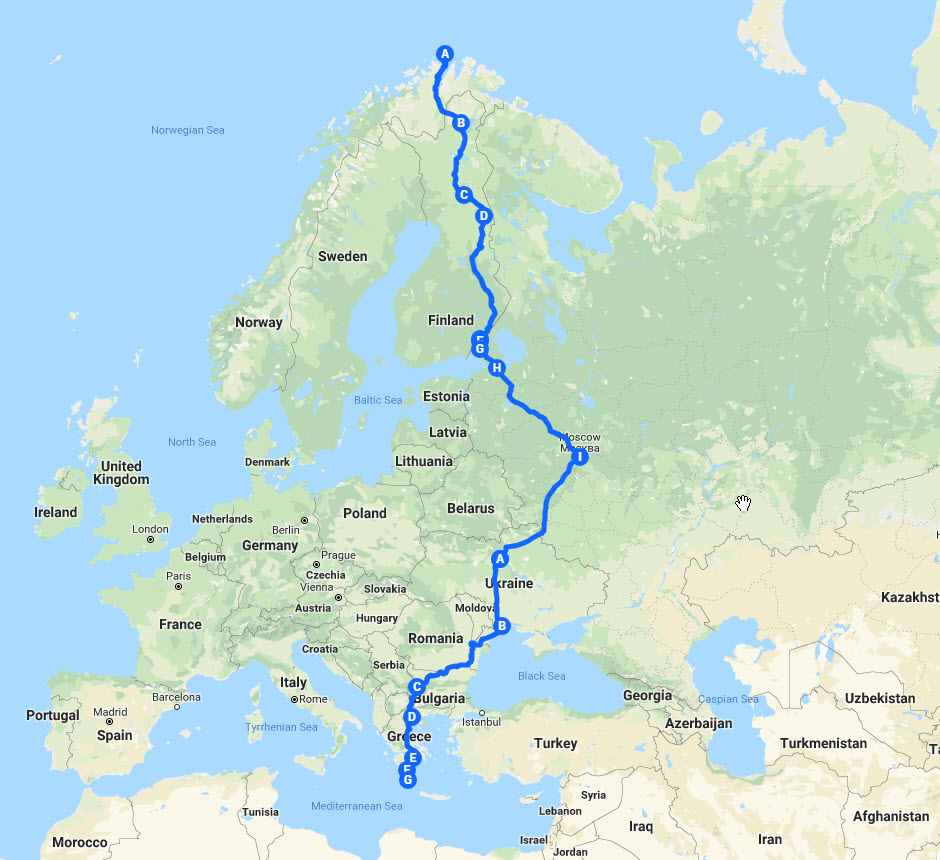 From Childhood Trauma to Ultra Running

I am Aidas Ardzijauskas, a 50-year-old Lithuanian firefighter, and ultra-distance runner. 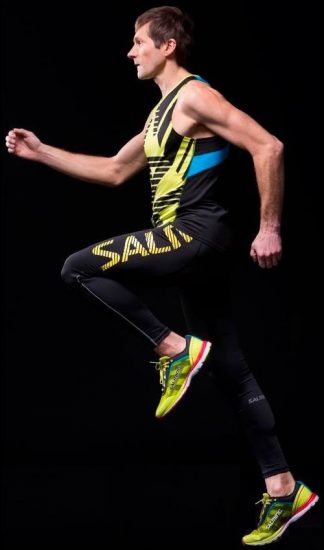 My story of running began with a childhood trauma, and running was a strengthening practice for my body. After a silly jump, I broke my feet, fractured my legs and twisted my spine; the world turned upside down for me. As I learned how to walk again, I was continuously turned down by coaches for sports since I was too weak. Running helped strengthen me and lift me from my lowest physical and psychological condition as a child. I wanted to run more and more, and soon it became a lifestyle, in turn, I also chose an active career, a firefighter.

I have been running for 38 years and firefighting for 24, and I don’t plan on stopping. I have run more than 105 000 kilometers (1980-2018). Running is my hobby and passion for which I am also grateful to my family which supports me in every way.

My first introduction to ultra-marathons was grounded in two different runs in 2003 and 2004 where I participated in a relay Vilnius-Riga-Tallinn to commemorate “The Baltic Way,” it repeats the political demonstrations in 1989, where around 2 million people formed a human chain along highways from Lithuania to Estonia. Participants of this relay interchangeably run 604 km in 3 days. In 2003 my input in the distance was 130 km and in 2004 - 160 km.

Much of my running before the event was just a lifestyle, but I realized from it that I have the capacity to compete in ultra races. Only in 2008 did I begin to participate in ultra-marathons actively. In turn, I also co-founded the Lithuanian Ultra Society in 2012. 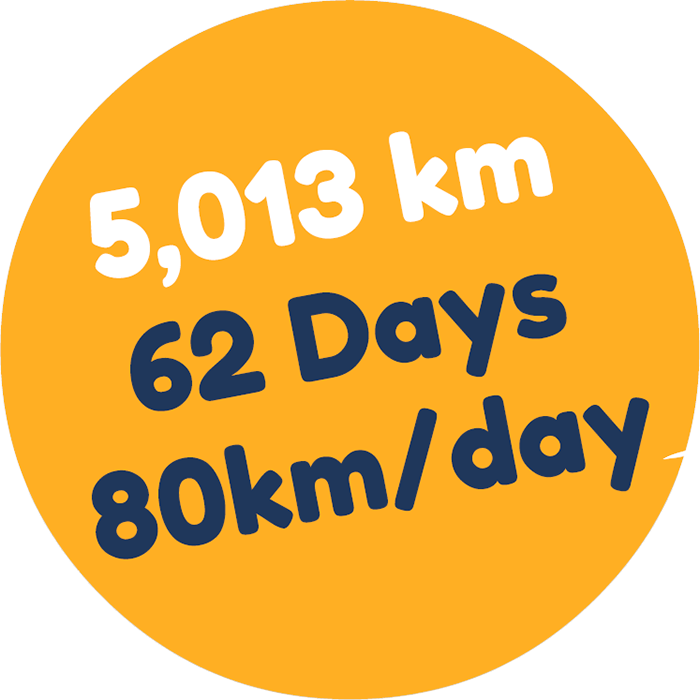 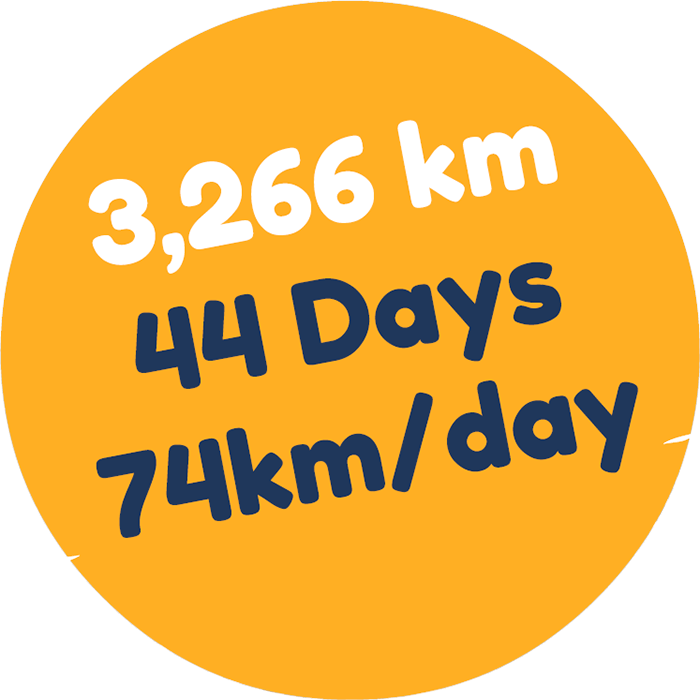 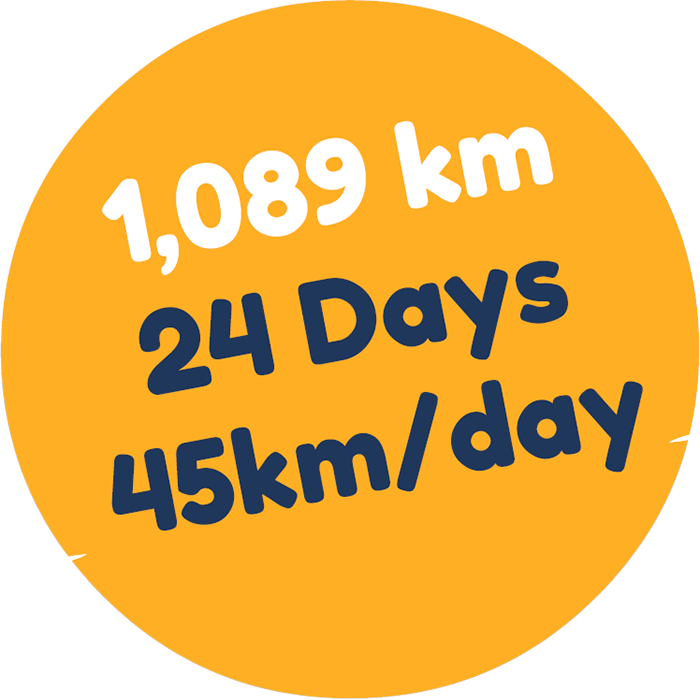 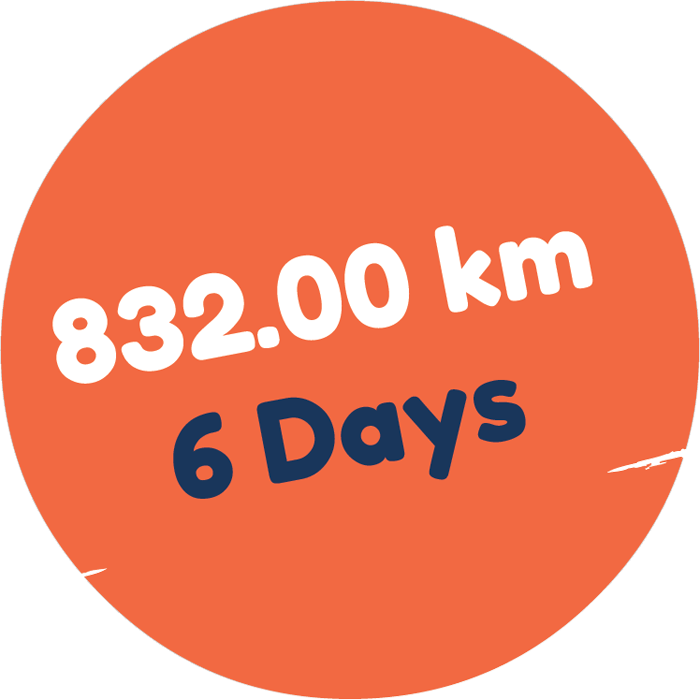 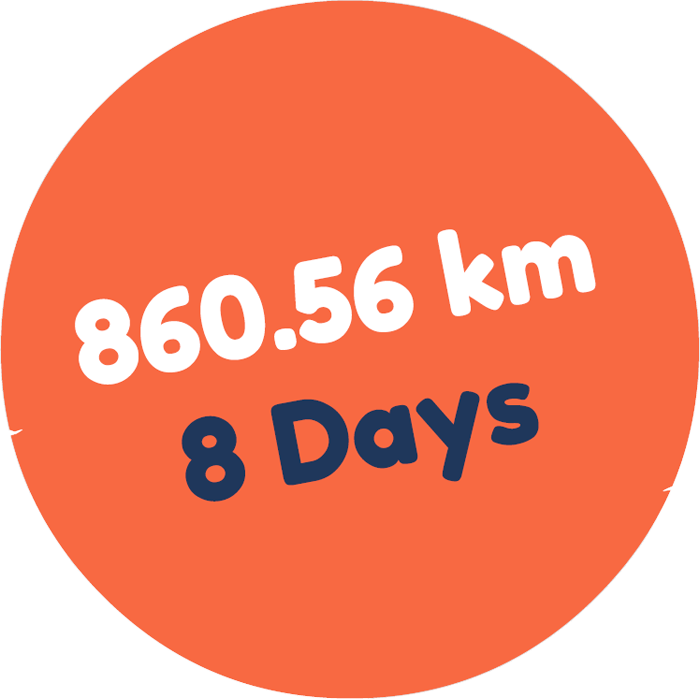 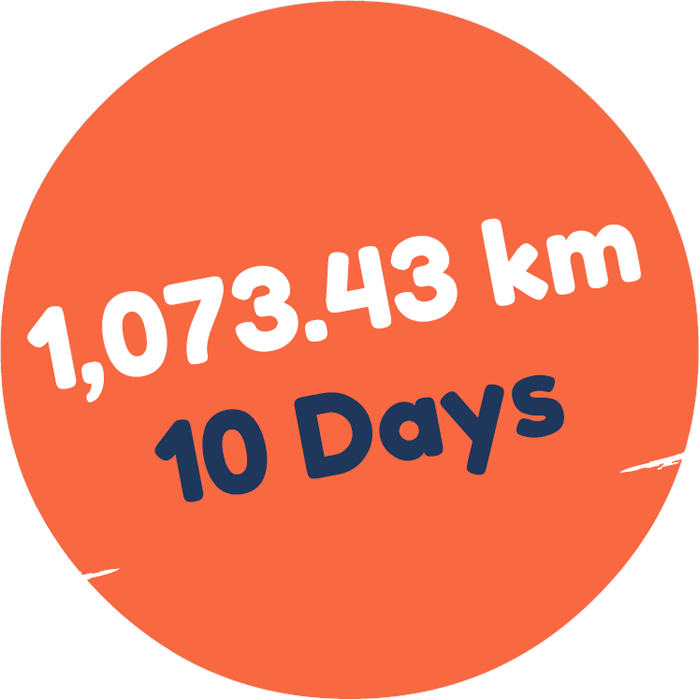 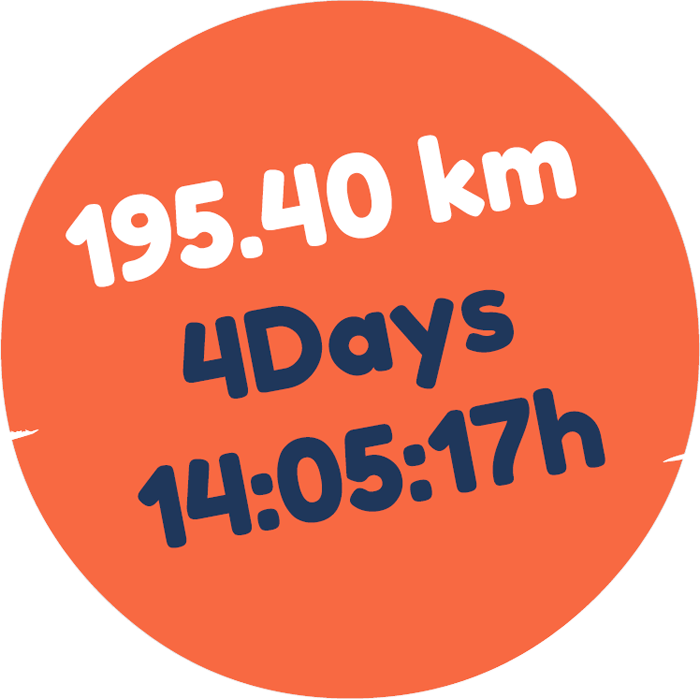 Around the world with Lithuania in the heart!

Virtual run "Around the world with Lithuania in the heart!" organizer is "Everesto link"

You can transfer support here: